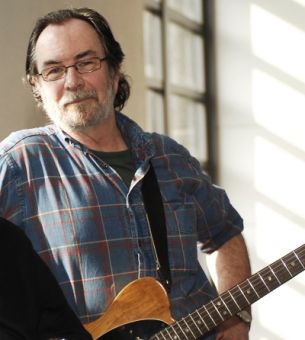 We have recently been advertising the appearance of “Error Walsh” at the 2015 Festival.   “Error” was booked to appear at The Keady Clachan on Saturday night at 8pm, and in Banters on Sunday night at 7pm.

Some of you have suggested this was an editorial inaccuracy of some kind.  As if.

Anyway, unfortunately, “Error Walsh” has had to pull out of the Festival due to unforeseen circumstances.

Luckily for us however, and in a mad stroke of nomenclatorial coincidence, “Errol Walsh” has kindly offered to step in and take “Error’s” place.  Added bonus here for us here is how easy it has been to update the festival schedule without returning to print…and that Errol was available on both nights.

Joined by Ted Ponsonby, who was originally booked to play with “Error”, make sure you get along to see these two guys in action !  Much better than the original duo we booked – we’ve struck blues gold here folks !  Same venues and times apply. 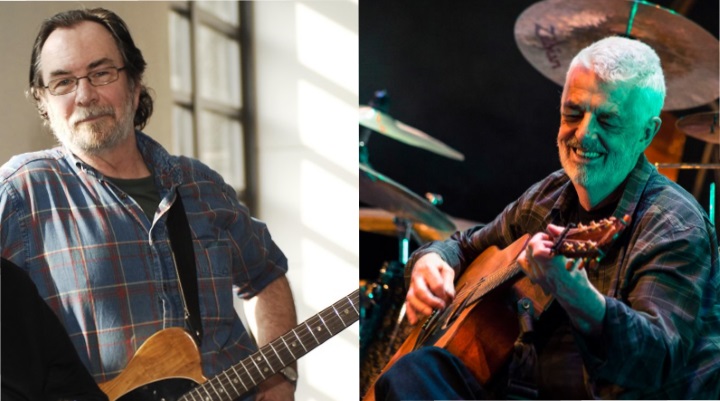