We will be running through what’s on in all the Festival Venues over the next day or so, and to kick this off, a look at the Alexander Arms, Main Street. 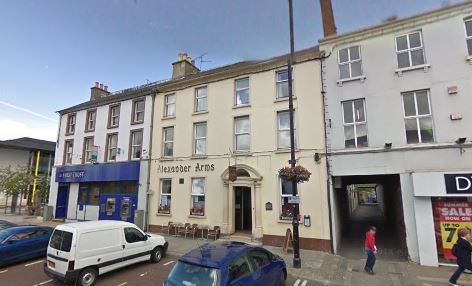 The “A.A.” is going to be a busy spot during the 2015 Festival, and is introducing a new performance area – “The Beer Garden”.

Don’t forget, good, wholesome, hot food is available throughout the weekend in the A.A. – more details on their Facebook page. 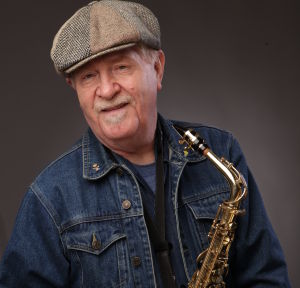 In what is sure to be a logistical nightmare, and worth watching as an event in itself, the stage will be vacated for Hot Tamales, who bring their unique, laid back blend of Blues, Country and Americana, which kicks off around 9.00pm.

And so to Saturday, for what is becoming a regular highlight of the Festival – the much vaunted “Daylight Wobblies” are scheduled to emerge from an arduous practice session to climb on board a Limavady stage again, at approximately 5.00pm.   Or thereabouts 🙂  Let’s face it it will be 6.00pm before they get started 🙂   But they are well worth waiting for…the place is sure to be bouncin’ ! 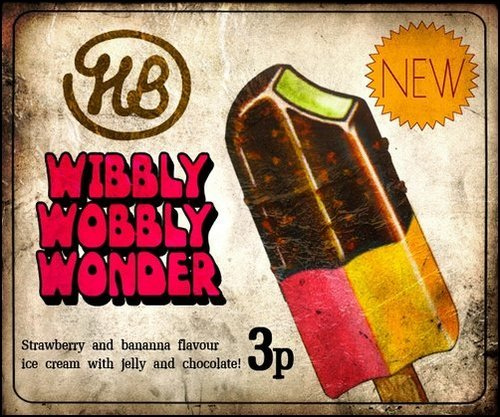 The Daylight Wobblies – AA Sat @ 5pm ish.  Photos of this lot are hard to come by for some reason, so here’s a random image of something that sounds vaguely similar instead.

Rounding off this year in the A.A., Sunday sees the introduction of the Beer Garden, which will be christened with the sounds of The Limavady Big Band.   The Big Band recently played a warm up gig at the City of Derry Jazz Festival, and are reportedly ready now to take on a bigger stage 🙂

The Big Band start at 4.00pm, so why not enjoy an A.A. Sunday Lunch first, and relax in the Beer Garden afterwards… 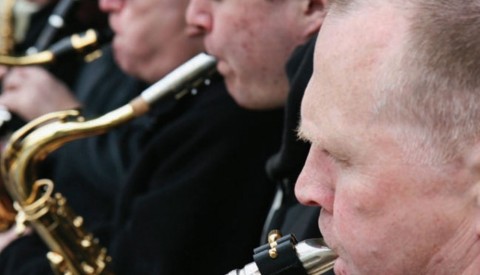