The Grand Camaros at the Thatch

Get your Saturday evening buzzin’ in The Thatch Bar, from 4-6pm, with The Grand Camaros ! 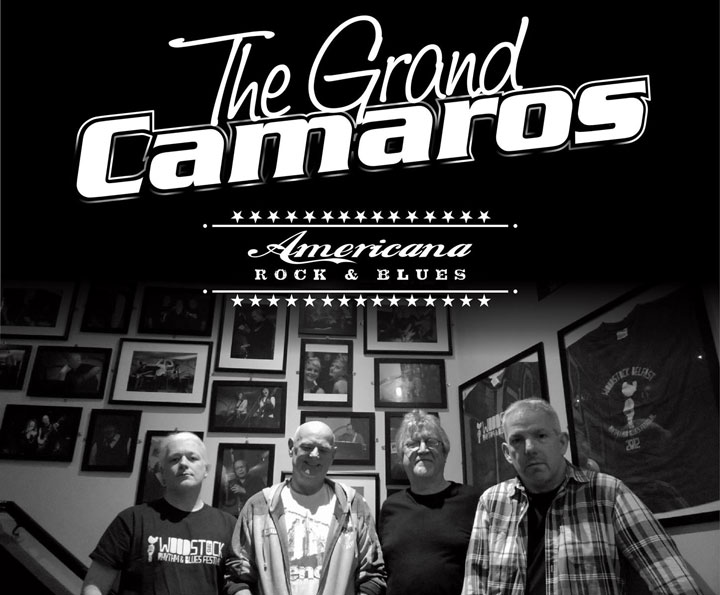 The Grand Camaros are a well-seasoned four-piece playing a mix of Americana rock and blues.

They have already built up a firm fan-base across the Province playing music influenced by artists such as Steely Dan, The Eagles and the Allman Bros.