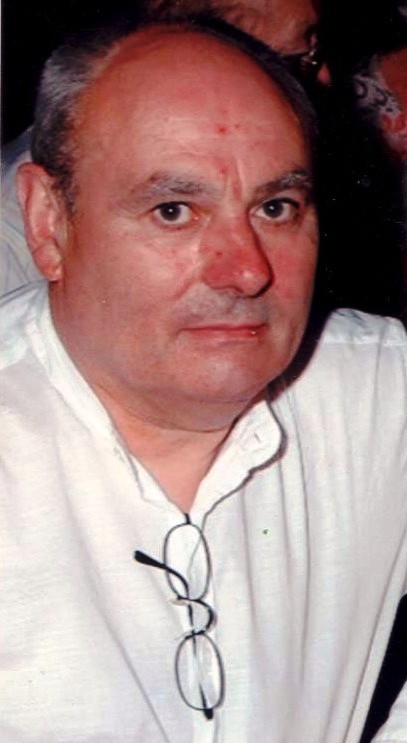 Richard Abbott from Limavady, has written a book about songwriting. For over forty years Richard has been writing, co-writing and coaching songwriting and it was this experience that inspired him to write the book. Richard says “There have been many books written about songwriting but Musical Conversations is different. The books about songwriting are either academic theory manuals or workshop guidebooks detailing the craft and tricks of the trade. I just felt that what was needed was a songwriting book for everyone and anyone interested in songwriting. And that’s what I’ve tried to write. The academic and instruction books are very good but they are confusing for the beginner because they mix up the creativity with the craft. I believe Musical Conversations will give anyone with an interest in songwriting an introduction to all aspects of the process.”

In September 2014 the book was launched in Limavady Library. In support of the book launch Primary 6 from Bellarena Primary school performed three songs written by Richard and Children. Richard spent the month of June 2014 coaching the children in songwriting. Richard said “I wanted to put my theories about songwriting to the test. I went into the school and a group of thirteen children with no musical experience were able to write three songs under my tuition. I created, what I have called a recipe for songwriting and applied that recipe to the children. Chapter 5 in the book, ‘Understanding Songs’ includes this recipe for songwriting.”

Musical Conversations demystifies songwriting and explains how songs just arrive as if from nowhere. It does this by examining the creative process and telling the stories of how some well known songs just happened. It also contains some pointers on the art of songwriting and demonstrates how the creativity and the craft are quite separate, thereby bringing simple clarity to the whole process. Written in conversational language it gives good tips on how to get into the right frame of mind to write a song. There are also two chapters dealing with key elements of copyright. This gives the novice songwriter information on a need to know basis.

Musical Conversations is a book for anyone who has never written a song and would like to understand more about the songwriting process. Equally, for the career writer they will have their innermost thoughts confirmed and this will give them more confidence in their writing.

In summary, the Music Industry books concentrate on the craft of songwriting and tricks of the trade and not the how to understand and connect with the creative process. Musical Conversations focuses on the spontaneous nature of songwriting and brings a clear simplicity to the whole process of creating a new song.

Musical Conversations is available on Amazon as an e-book and paperback.