There may be trouble ahead…

Danny Boy Jazz and Blues Festival are delighted to announce the inclusion of local band Troublesome Bucks at this year’s festival, 11th to 14th June 2015.  Full details of venues and schedules will be released soon.  Meanwhile,  check out some of the Bucks’ latest original material via the Bandcamp player on this page. 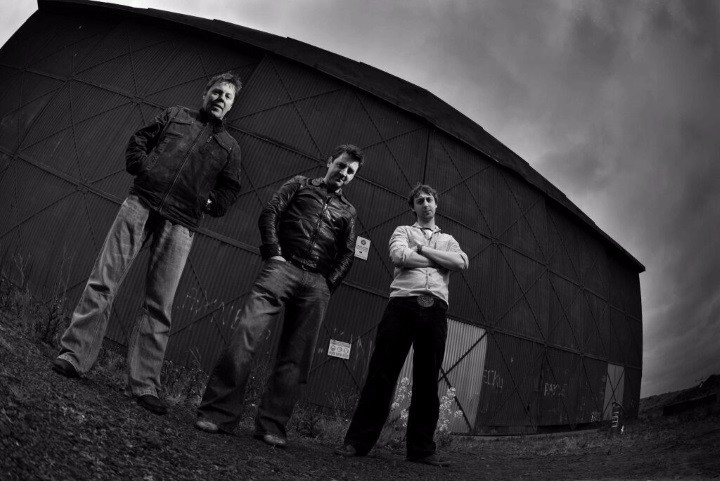 Troublesome Bucks are a local 3 piece Rock band from Limavady, formed from a mutual love of Blues and Rock music.

A few years back Giles (Guitar/Vocals) and Owen (Bassist) journeyed to a festival in the south of Ireland.

The band play a variety of Blues inspired Rock songs and aren’t adverse to playing a slow Blues tune or two for good measure. They have many influences but their major influences are Irish legends Rory Gallagher and Thin Lizzy.

Troublesome Bucks are well known for their great cover sets, but they always had a desire to create their own music. So they recently completed an album of all original songs entitled ‘Blind Faith’ which has received rave reviews from fans and music critics alike !