More news for festival goers in 2015….Portabello have confirmed their appearance at this year’s festival. 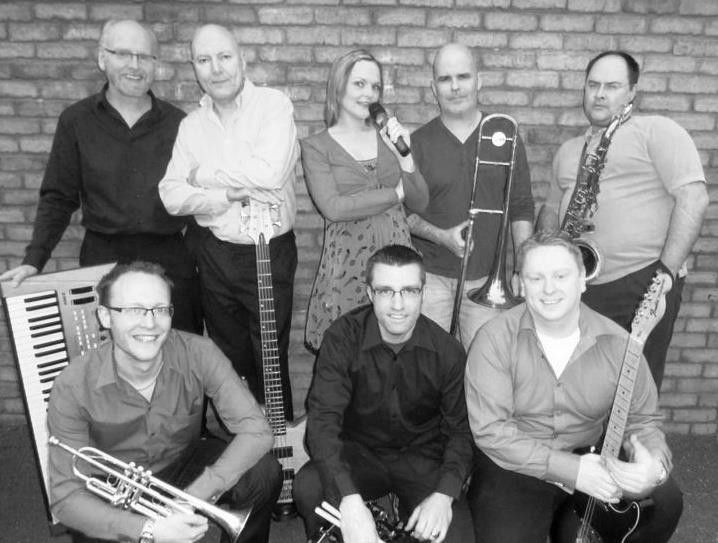 Portabello will be appearing at Danny Boy Jazz and Blues Festival, Limavady, 2015

Portabello are an 8-Piece band from Derry.  The Band have been together for 7 years and have gigged extensively.  They appeared at our 15th Festival in 2011.

Combining a set influenced by the best of rhythm & blues, pop, funk, soul and jazz, Portabello put their own touch to some old and new favourites.   With their dynamic performances, rhythmic fire and big brass sound, audiences will be enthralled.  A Top Class “all live” band with something for everyone, Portabello are not to be missed.

Their current line up is…

Don’t miss this talented bunch !  Full details of dates and venues will be published closer to the Festival, 11th to 14th June 2015.