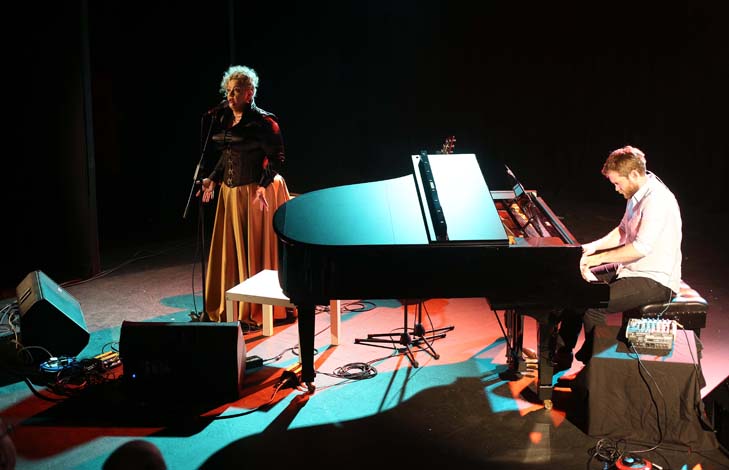 Courtesy of City of Derry Jazz and Big Band Festival – Kaz Hawkins with Sam York performing in The Playhouse.

Kaz Hawkins is certainly no stranger to the Danny Boy Jazz and Blues Festival !

Many of you will have been blown away by successive appearances of the Kaz Hawkins Band in 2016 and 2017, as well as many other performances in our early festivals. 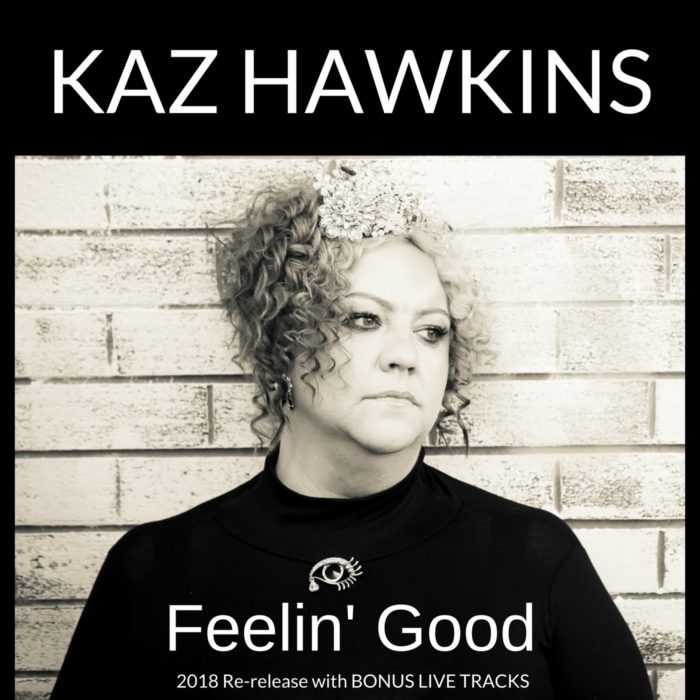 The launch of the album “Feelin’ Good” preceded our 2016 Festival, where we had asked Kaz to be master of ceremonies at our Opening Night.

Such was the reaction, we instantly booked a return 2 night extravaganza for our 21st Birthday Festival in 2017.  Little did we know, that in the intervening 12 months, the Kaz Hawkins Band would sweep across the UK & Europe, winning many awards as they went, including the coveted UK Blues Challenge of 2017.  Not content with that, and representing the first ever UK winners of the event, they also bagged the European Blues Challenge 2017 Award in the finals held in Denmark.

So, it was quite the homecoming for Kaz and the Band as they took the stage back in the Roe Valley Arts and Cultural Centre.  2 fantastic nights – emotions were high, and although grown men cried in places, largely speaking we all had a whale of a time !  Kaz, Nick, Peter, Jan & David had become adopted musical sons and daughter of Limavady.

All good things must come to an end – such was the financial and personal strain on Kaz and the Band, they regretfully pulled the curtain down in their Farewell Show in the Empire, Belfast, last November.  Not before a final rebel rousing trip to Limavady’s first Oktoberfest however !

Free from the pressures of touring, Kaz has refocussed her talents on writing and performing solo, backed by the very talented Mr Sam York on piano – and occasional guitar.

Now part way through her 2018 Irish Tour to launch her solo career, Kaz is taking her new material around Ireland in a special show about her life, and we are thrilled to have “The Queen of Danny Boy Festival” back to the Roe Valley Arts & Cultural Centre, for a special, intimate night of her latest music.

We will have our new “Ronnie Scott Style” candlelit tables ready for another SOLD OUT show. 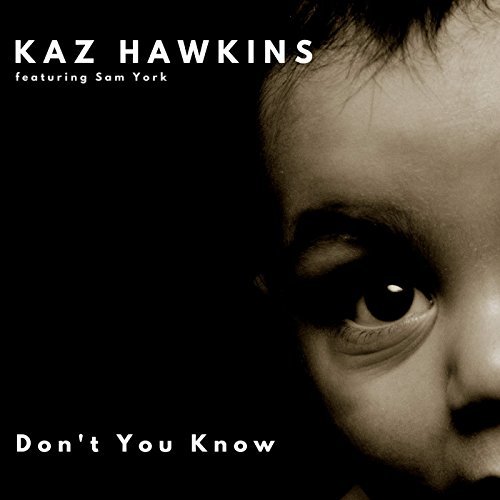 Her 2017 album “Don’t You Know” introduced audiences in UK, Europe and America to the powerful, emotive new direction of a woman who owes being alive to the music she now performs, and they loved it so much that her video for one of her songs on the album, Lipstick & Cocaine went viral with 200,000 views on Facebook.

An artist that truly connects with her audience on a personal level, Kaz will grace the stage with Sam York in Limavady on 6th June 2018, and boy are we looking forward to it…