Sunday.  Traditionally the preserve of the hardcore Festival Goers, but recommended to all !!   We don’t like to let the Festival Peter out on Sunday – we like to go out with a BANG – and this year is no exception.

Kicking off with some lunchtime listening from 2pm, we have the”Rhythm Rascals” in the Roe Park Resort and the “Dharma Bums” in Frank Owens. 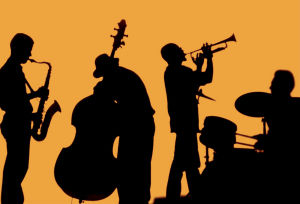 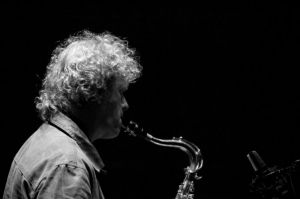 Next up, it’s the “Eunan McLaughlin Quartet” in Douglas’s from 3pm.  Eunan, the son of local jazz legend Gabriel, is joined today by Rick Swann, who has made several guest appearances at this year’s festival, as well as headlining Frank’s Marquee on Saturday night.  Usually to be found in renowned city clubs & concert halls, make sure you don’t miss the chance to catch this highly acclaimed and talented Quartet right here in Limavady. 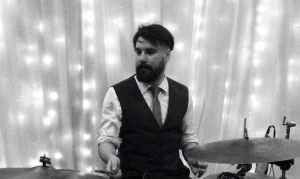 “Limavady Big Band” will be playing in the new Beer Garden in the Alexander Arms from 4pm.  Big thanks go out to Donald Morgan & his team for putting this venue together at very short notice.  Looks like the sun is going to shine for us, so come along and enjoy the ever popular Big Band sound. 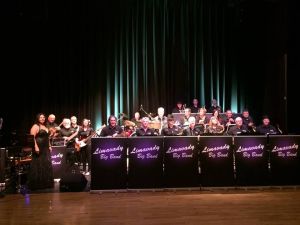 Banters plays host to  “Errol Walsh and Ted Ponsonby” from 7pm, who have come down from the Keady mountain to grace Limavady town centre with their laid back blend of blues.  These guys opened our 2014 Festival and between them bring huge experience and ability to the stage. 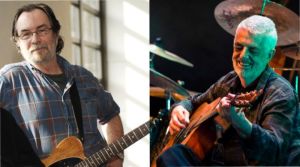 “The Mark Braidner Band” take to the stage in The Depot tonight.  Always a highlight of our festival, the hardcore Braidner fans will be there in force.  Join us from 8pm – if you’ve not seen this man play, DO NOT let the opportunity pass you by ! 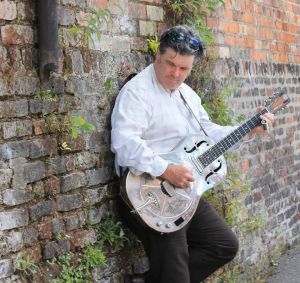 Next up at 9pm, and it’s back to Douglas’ Bar for the songstress of soul herself, “Clara Rose“, with her full band, just back from Benone Beach with sand between their toes no doubt… 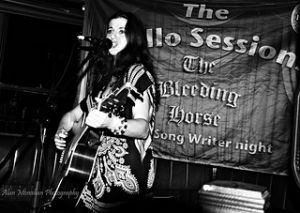 And finally, bringing the curtain down on the 2015 Festival, “Thank Funk”, a 7-piece band based in Waterford, who play classic funk music from the likes of Chic, Earth Wind & Fire, Michael Jackson, Jamiroquai, David Bowie and many more. 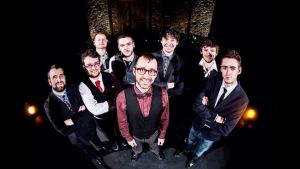 And that’s your lot folks.   It will be all over for another year.  Thank you all so much for coming out and supporting the Festival in such huge numbers this year.  And huge thanks to the Jazz & Blues committee, who work so hard, all year round, to bring you such a fabulous event.

Thanks for sharing it with us, and remember, let’s be careful out there today…