Clara has played in solo and duo format in her previous appearances here in 2013 & 2014.  This June however, she returns to The Danny Boy Jazz and Blues Festival with her full band !  Powerful, sassy & soulful, this promises to be a live experience not to be missed ! 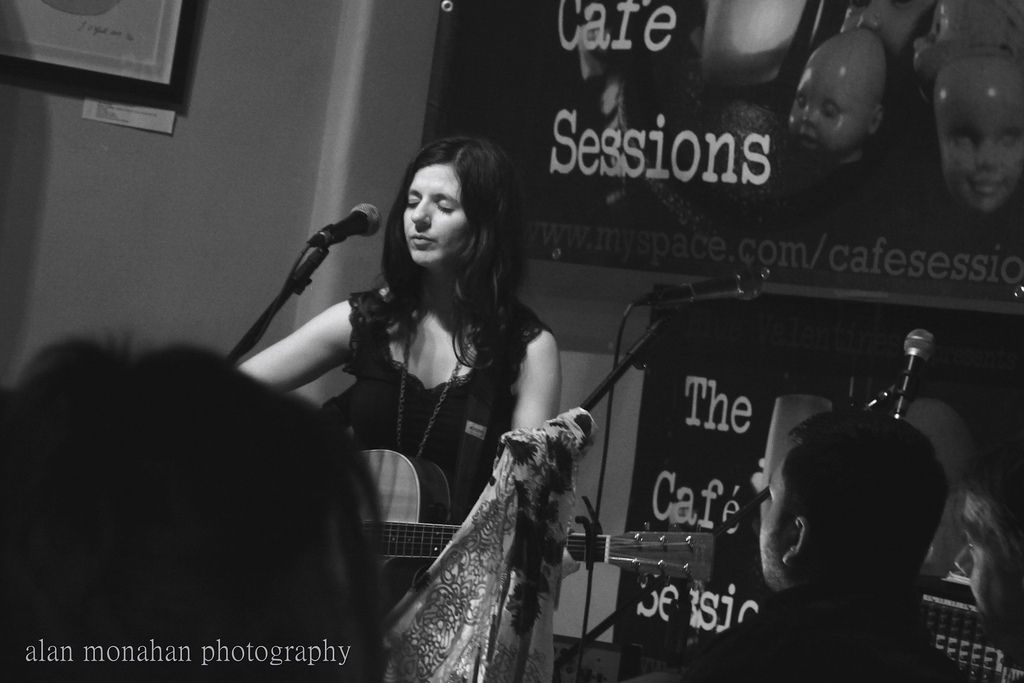 Clara Rose – songstress of original Roots & Blues – a sensuous, soulful voice and carefully crafted songs – these elements combined create each one of her unforgettable live performances.

Since the release of her acclaimed debut album “A Portfolio” of original blues and roots material, Clara Rose has been on the road with her rockin’ band.  The album gained her praise in Irish media as well as live performances on national Radio and TV stations. She is a featured artist on the Don Baker Album, “My Songs, My friends”. 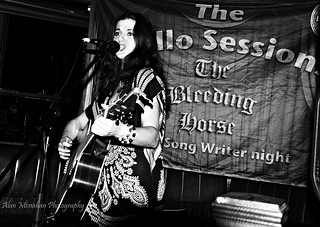 She has played in stalwart blues venues in Dublin (JJ Smyths, The Leeson Lounge), London (Ain’t Nothin But – Soho) and festivals nationwide such as “The Harvest Time Blues Festival” in Monaghan, “The 7 Hills Blues Fest”  in Armagh.   Clara has also shared stages with Henry McCullough, The Horslips and Don Baker.