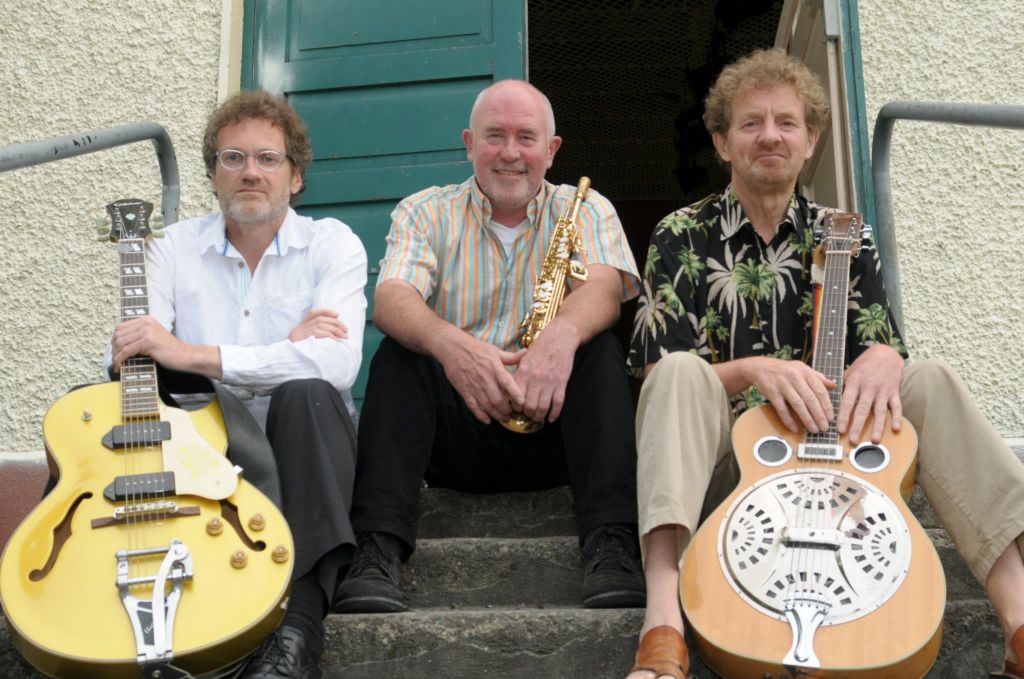 These “well informed men” play a mixture of blues, alt country, cajun and folk with an odd Hawaian number thrown in for good measure!

Percy Robinson (guitar & dobro & vocals) has played with some of the best in rock, country and blues, and has been christened the best steel guitarist in the world by no less a luminary than Cowboy Jack Clements (likely to be a relative of Rory !).  And Clements should know – he has worked with stars such as Elvis, Johnny Cash, U2 and many, many others. 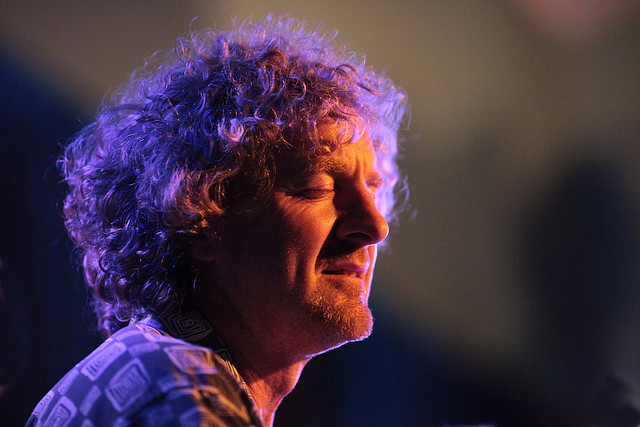 During the showband era Robinson toured the dance halls of Ireland and Britain with The Cotton Mill Boys and Gloria and Mississippi.  There followed a period during which he played a key role in bands such as Rule The Roost, Raw, The Gooseberries and The Blue Valentines.

Throughout his music career Robinson has been much in demand as a session musician contributing to albums by artists such as Terence Trent D’Arby, Townes Van Zandt, Paul Brady, Bap Kennedy and Mary Black to name but a few. He has also built a reputation as a sound engineer and producer, running his own studio.

Today, in addition to his work with The Men That Knew Too Much, Percy is also a regular member of The Henry McCullough Band.

Sean McCarron (saxophone & percussion) is originally from Strabane and now lives in Lisfannon with his wife Mary.

He has been in bands since his early days starting with a group called Quarterdeck.   Sean is a session musician who plays with many well known musicians.  He plays the saxophone with five different live bands throughout the Northwest and beyond. 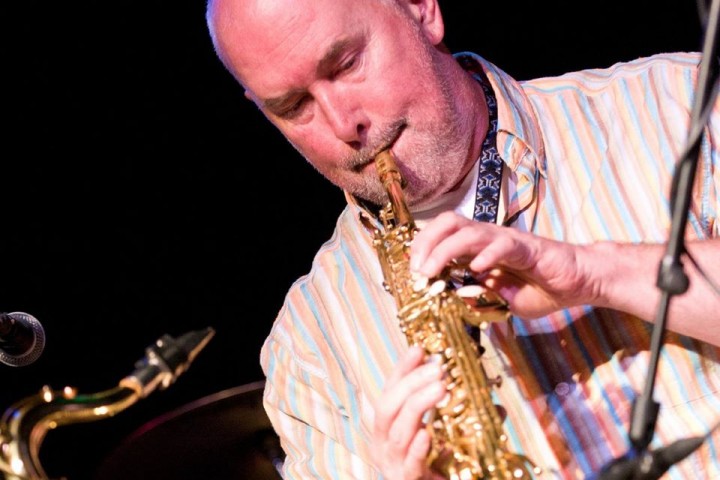 Egon Callery (guitar & vocals), originally of Dutch descent, but now almost a native Irishman !   Egon can also be found playing in many different guises across the North West, and has shared the stage with notable company.  A man of mystery…! 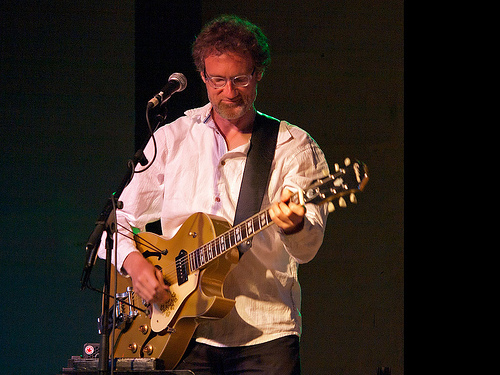