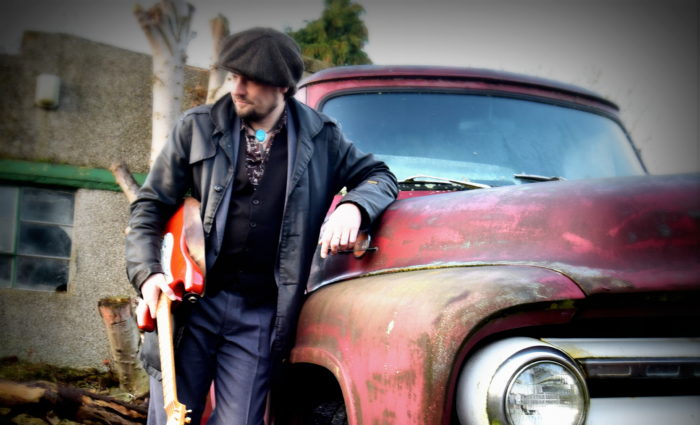 The Hardchargers released their nationally distributed debut album, ‘Scarecrow’ on Market Square Music, in January 2018 and both the album and the live set is an electrifying reimagining of Mississippi and Texas styles with the lyricism of Lonesome Chris’ real-world blues and a musical language exquisitely refined from all of Blues and Rock history.

This performance will be a rare chance to hear the trio expanded to a quartet with Scott Flanigan on Organ/Keys.