Since then he has performed on stage ranging from The Odyssey Arena, Belfast to London’s Royal Albert Hall, in almost every corner of the globe & has become on of the main seminal figures in Irish Jazz.

Performing weekly to between 2000-5000 people Rick has caused a sensation across the country not only in Jazz but crossing boundaries with fusion with residencies in some of Ireland’s biggest venues including El Divino (Belfast), Filthy McNasty’s (Belfast) & The Wright Venue (Dublin).

In addition to the Danny Boy Jazz & Blues Festival Rick’s summer dates also include extensive appearances in Spain, the Balkans and other dates across Europe from stylish Jazz clubs to festival stages at Ultra Europe & Spring Break Croatia alongside acts including Tiesto, Armin Van Burren & The Chemical Brothers.

Aside from the fusion aspect Rick has also collaborated with some of the top names in Irish and International Jazz & Blues. 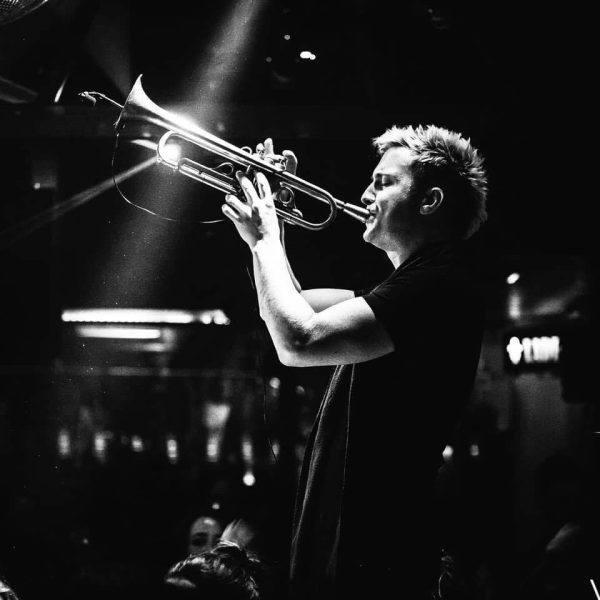