Paul Savill’s eclectic music is grounded in story – either his own, or those of others.

Drawing from poems, life events, hymns or inspired by the Bible, Paul always manages to capture the emotion behind the events he sings about.

Paul, a singer-songwriter from North Shropshire, has roots in contemporary church music and since he was 14 has been writing songs of note ever since.

Paul is a prolific songwriter, finding outlets for his music in a variety of genres and outlets – from heading up the music at his church for 13 years, to leading the music at Festivals in England.

As a founder member of the North Shropshire Methodist Youth Choir, Paul still writes for the group.  He has been part of the Rock band “After Ours” – offering a blend of Rock, Blues and Church music at venues large and small all over the country.

Paul has written special commissions for a variety of people and occasions, and many of his Christian songs are used regularly in church services and have been performed in choral, rock band and unplugged solo settings.

Paul wrote and produced the Easter musical “3rd Day” which has been performed at many venues around the country.

His more recent ‘day-job’ has been encouraging music and musicians in schools, churches and other organisations. 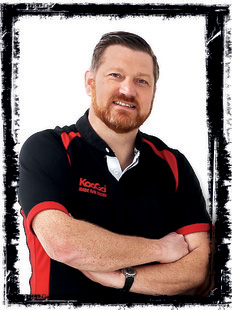