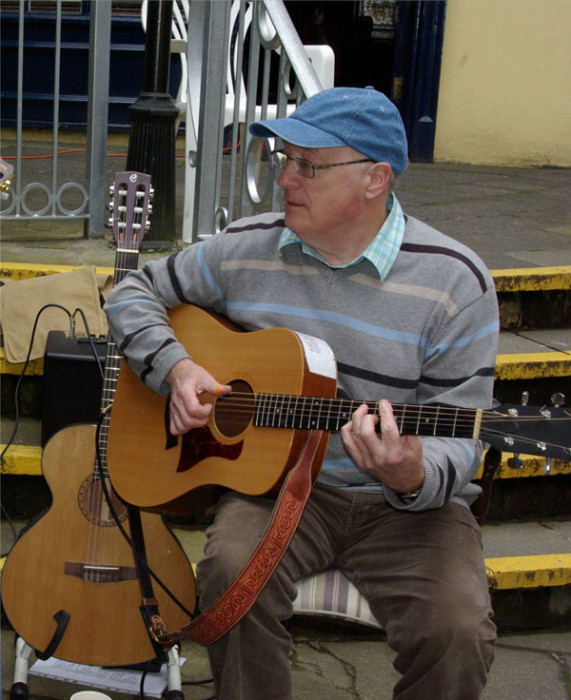 Frankie Robinson (A.K.A. Old and in the Way)

Frank has played guitar with showbands, big bands and various sized groups since the sixties.

He has also played dobro and mandolin with several bluegrass groups.

He toured Scotland and England several times and played in sessions and on TV in North Carolina and Chattanoga, Tennessee, USA.