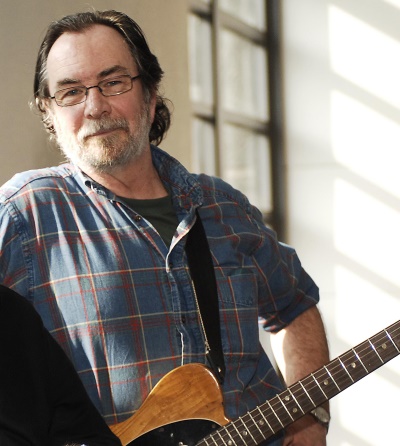 He spent his early years during the sixties being raised in Canada. It was these years that nurtured his musical skills and subsequently instilled his unique musical spirit that has remained with him throughout his diverse career.

During the seventies Errol was then found to be residing on the Isle of Arran on the West Coast of Scotland. He spent several years here further developing his craft, notably his songwriting skills.

Eventually Errol was lured back to Ireland but headed south to Kerry – a place that Errol still regards as ‘magical’.

Some ten years were spent here and perhaps it was the Dublin scene that proved to be one of the most exciting periods for Errol as he found he could draw upon many notable musicians to allow further exploration of his own developing talents and beautiful singing style.  During these years Errol inherited the band of Paul Brady, ‘The Business’ and from this he formed a band to back legendary Irish female singer, Mary Black.

The Business Blues Band are still playing today – check them out via their website at www.thebusinessbluesband.com 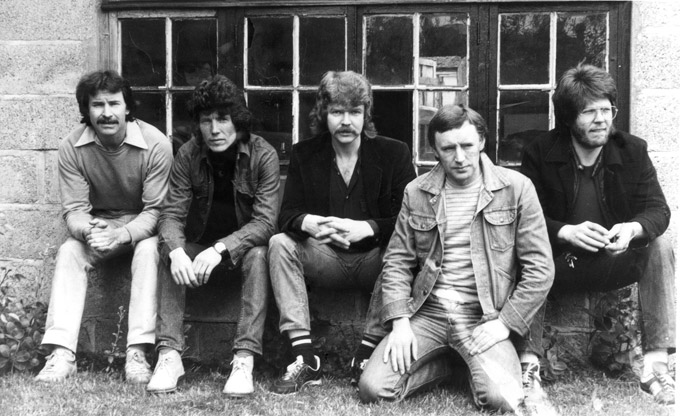 It was during the eighties that Errol was drawn to London. In London Errol founded several new bands all of which would feature legendary players such as virtuoso guitarist, Ed Deane and pedal steel player, B.J. Cole.

Ed Deane is an Irish guitarist with a career spanning six decades, from the late 1960s to the present day. He is a renowned blues musician, playing the electric and acoustic guitar, and specialising in Slide guitar and the Lap steel guitar.

Also of note is that Deane is highly regarded as a left-handed guitarist, preferring to play his guitars both left-handed and upside down – here’s a pic of the man in action ! 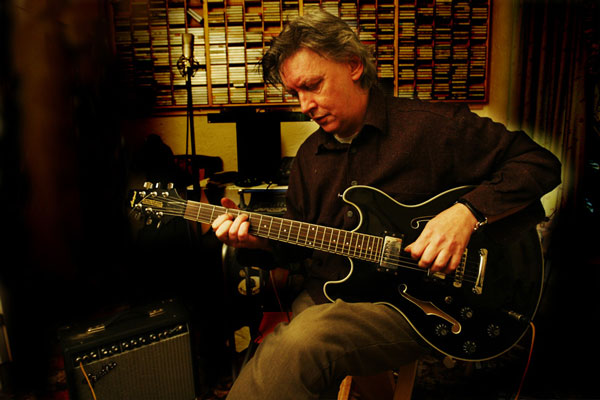 Brian John “B. J.” Cole is an English pedal steel guitarist. Coming to prominence in the early 1970s with the band Cochise, Cole has played in many styles of music, ranging from mainstream pop and rock, to jazz and eclectic experimental music. BJ has played with many household names – Marc Bolan & T-Rex, Elton John, R.E.M, Cat Stevens, Joan Armatrading, The Verve, Roger Waters, Björk, David Gilmour, The Stranglers, Sting, The Moody Blues, Brian Eno, and many more !

By the nineties Errol was heading ‘The Coyotes’ who enjoyed enormous success. Their self titled album was voted ‘Best Album Of The Year 1997’ in the BBC televised ‘British Country Music Awards’.  On album and live the band was made up of some of the hottest players in the UK including Willie Wilson, Bob Loveday, Steve Simpson and Ed Deane to name a few.  That same year Errol then found himself suddenly in Nashville, in a studio with some of Nashville’s finest session players ready to play at his command. 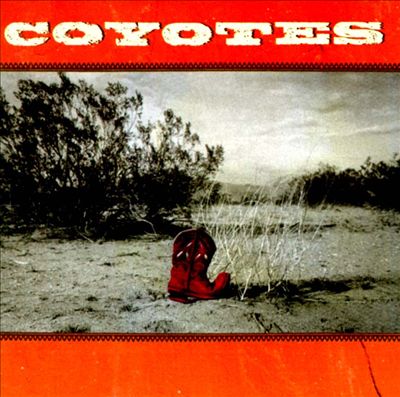 A prolific songwriter, Errol came away with the album ‘Waltzin’ In The Water’ which then went on to win the coveted ‘Northern Lights – Spirit Of Antrim’ award for outstanding contributions to the Irish music industry. Previous recipients of this award included Brian Kennedy and Liam O’Flynn.

Today, Errol has settled back in Ireland where he continues to write incredibly powerful songs. In 2004 Errol travelled to Norway to appear at the Sjyrock Music Festival and here met up with Australian musician’s Slim Pickens and Barry Ferrier (aka Dr. Baz) from which a new collaboration emerged leading to a 2005 tour of Northern Ireland, and a further 2006 tour of East Coast Australia. 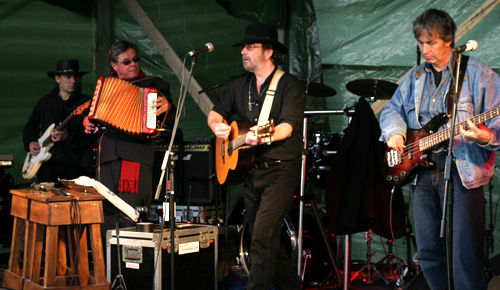 Slim Pickens and Dr Baz on stage with Errol

Errol continues to write and perform his songs to discerning audiences. Perhaps the rugged but beautiful landscapes of Ireland, Canada, Scotland and Norway have helped add a touch of magic to this spellbinding performer.  He effortlessly and naturally ranges through a range of contemporary styles – Country Blues, Swing, popular etc. with a maturity and vocal control that is awesome.  In solo mode he projects an enigmatic, charismatic intimacy, he takes his acoustic guitar and delivery of song to an articulate and poetic level. He is a consummate story-teller and creates a soulful, emotional mood with a great sense of humanity and beauty to his delivery.

Errol has become a regular at the Danny Boy Jazz & Blues Festival in Limavady, and has since collaborated with Rory Clements, providing the lyrics to Rory’s melody for the recording of “Queen of the Glens”.